You don’t have to look far to find something to do in Warner Robins, Georgia. Here you’ll encounter a deep history of hometown tradition and high-quality craftsmanship, complete with a hardworking labor force that has powered America’s military for decades. A lot has changed since Warner Robins was first established by European settlers, developing what was at first a quiet railroad stop into Georgia’s largest industrial complex. Even the name has changed over the years.

The early days of Warner Robins were slow going. Or at least they would be once a name was firmly established. During the first century of its lifetime, what was to become Warner Robins went by two other names. When Houston County was established in 1821 on Creek Indian land, the farming community there was known by its settlers as York for the first 50 years. Following the Civil War, plans to join the rail line between Mason and Perry were well under way. Chief engineer William H. Wells convinced a plantation owner friend to donate 100 acres, where they could build a train station and community—dubbed Wellston after its completion. Over the next six decades, Wellston maintained a modest population of around 50 residents, surrounded by peanut farms, peach orchards, and cornfields.

Then came World War II. Like most of the country, Wellston got hit hard and chose to turn hard times into opportunity. Local business leaders tried to attract the quickly developing defense industry to their land. By June 1941, the town was finally selected as the site for an Army Air Corps Depot. Between Wellston residents donating land for civic buildings and the government purchasing more than 2,700 acres, hundreds of new homes sprung up around the burgeoning town and its newly established Commercial Circle. Throughout the war the depot would employ more than 23,000 personnel, all of whom helped fuel local growth. The first depot commander, Col. Charles E. Thomas, hoped to rename it after his late mentor, Brigadier General Augustine Warner Robins, who was also one of the air corps’ first logisticians. But depots were named for convenience, drawing inspiration from the nearest town or city. And so, Thomas went a step further and lobbied to change the town’s name. Town residents agreed to the change, and on September 1, 1942 the town was officially renamed Warner Robins.

Postwar Boom and Beyond

After World War II, the Robins field was redesignated as Robins Air Force Base. It would continue to support military efforts including the Berlin Blockade and Airlift, the Korean War, and Cold War activities. These days Warner Robins maintains much of its military legacy. As the largest industrial area in Georgia, it boasts a number of aerospace and technology companies. Many Warner Robins residents are military veterans who continue to live and work around the town. Learn more

Propel Pressure Cleaning
5.0
Based on 72 reviews
See all reviewsWrite a review

Robert Coleman
21:32 06 Oct 22
Propel Pressure Cleaning recently did a great job washing our trailers at the fair grounds. I called them last year for service and Jessie and his team we’re on site quickly and did a wonderful job.When I called last month for cleaning, he was responsive and had the work completed that day.I stopped doing reviews a few years ago but Propel Pressure Cleaning deserves some public recognition.Here are the three things that made it so smooth. He answered the call. Showed up when he said he would and did an excellent job.Thank You!

Rodney Wall
19:46 06 Oct 22
This was a great experience. They were on time and immediately went straight to work. They were very kind and professional. The pressure washing job was amazing!! This is a property that I’m going to sell and they definitely added value to it. Now it looks bright and vibrant. I will definitely use there service on my next five projects. Thank you guys so much .

Cool Ricky Blues
20:19 08 Sep 22
Propel Pressure Washing did a great job for me. The owner did the work, was very professional, was careful in areas I asked him to be and did a quality job for a reasonable price. I did receive other quotes & they were much higher. I highly recommend his services!

Lisa Martin
13:40 19 Aug 22
Jesse and his crew by far the best company I’ve worked with in the 27 years for my industry. His professionalism, attitude and quick response separates him from other cleaning services and won’t hesitate working with them again.Thanks!

Mary Kupcho
22:43 28 Jul 22
I am first time customer and I do not regret selecting this company.The results were unbelievable especially our driveway and steps. 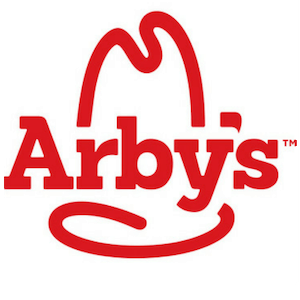 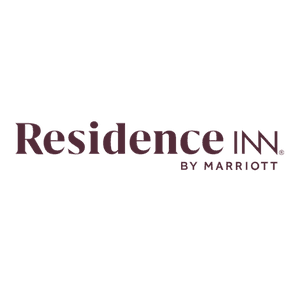 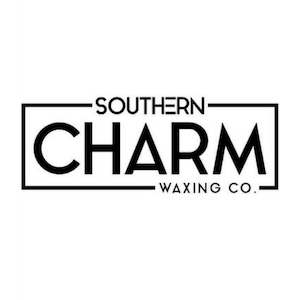 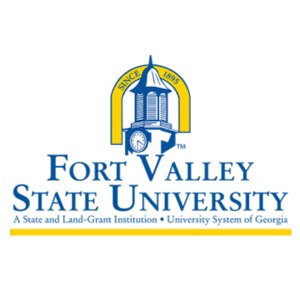 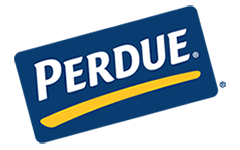